One of “Walt’s Boys” 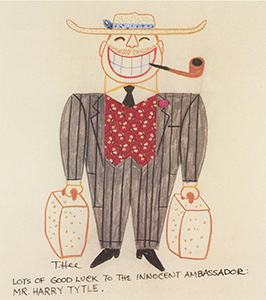 Note: Harry Tytle worked at Disney Studios from 1936 until 1976. What makes this book unique is that starting in 1945 Harry Tytle kept a daily diary. Marion Tytle (Harry’s wife) was Roy Disney’s secretary for many years. Harry Tytle supplied the signatures for the end pages from friends that he worked with over the years. The title page in the deluxe limited and collector’s editions were hand colored by the publisher. The Mousecar is an award given to key employees, for Harry Tytle this was upon his retirement. 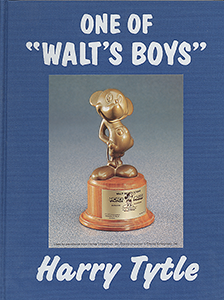 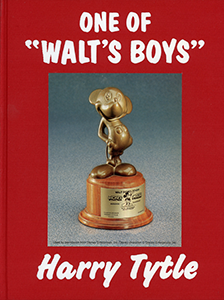 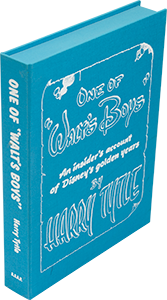 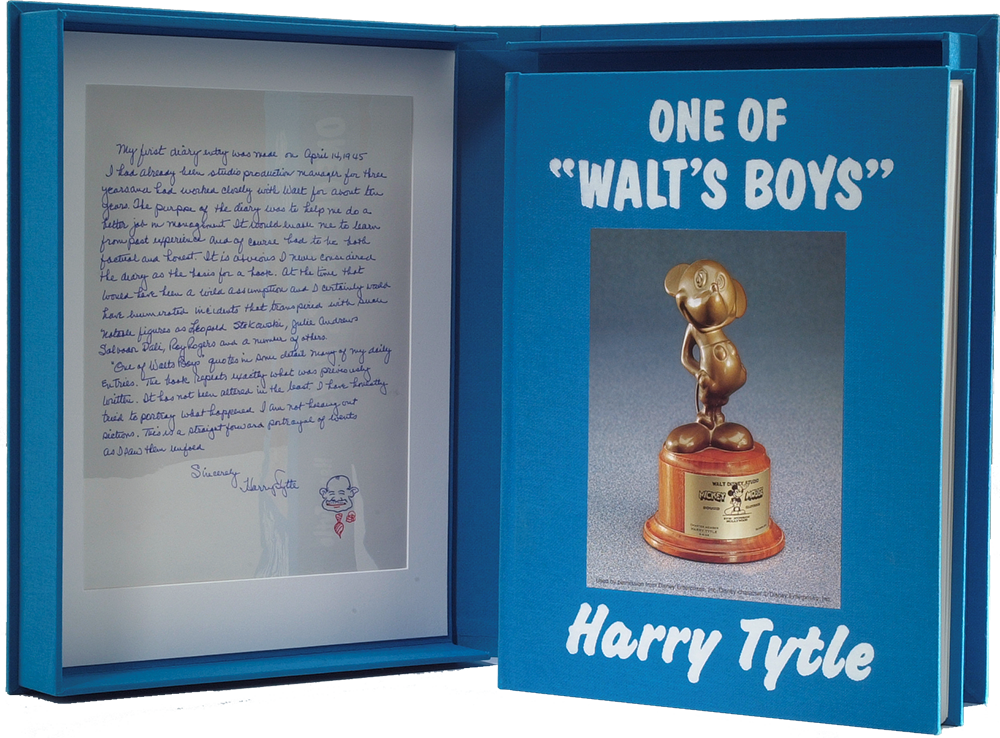 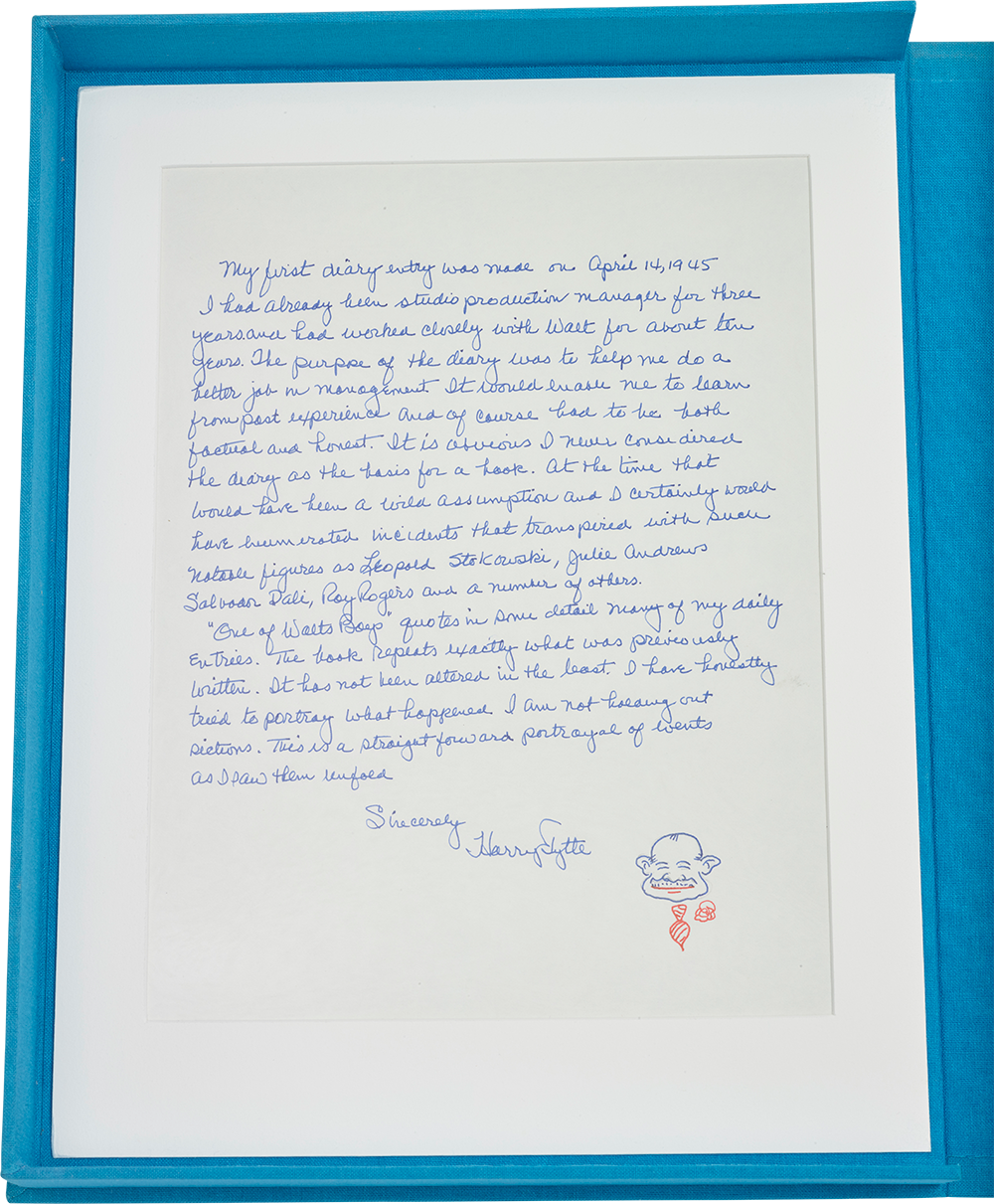 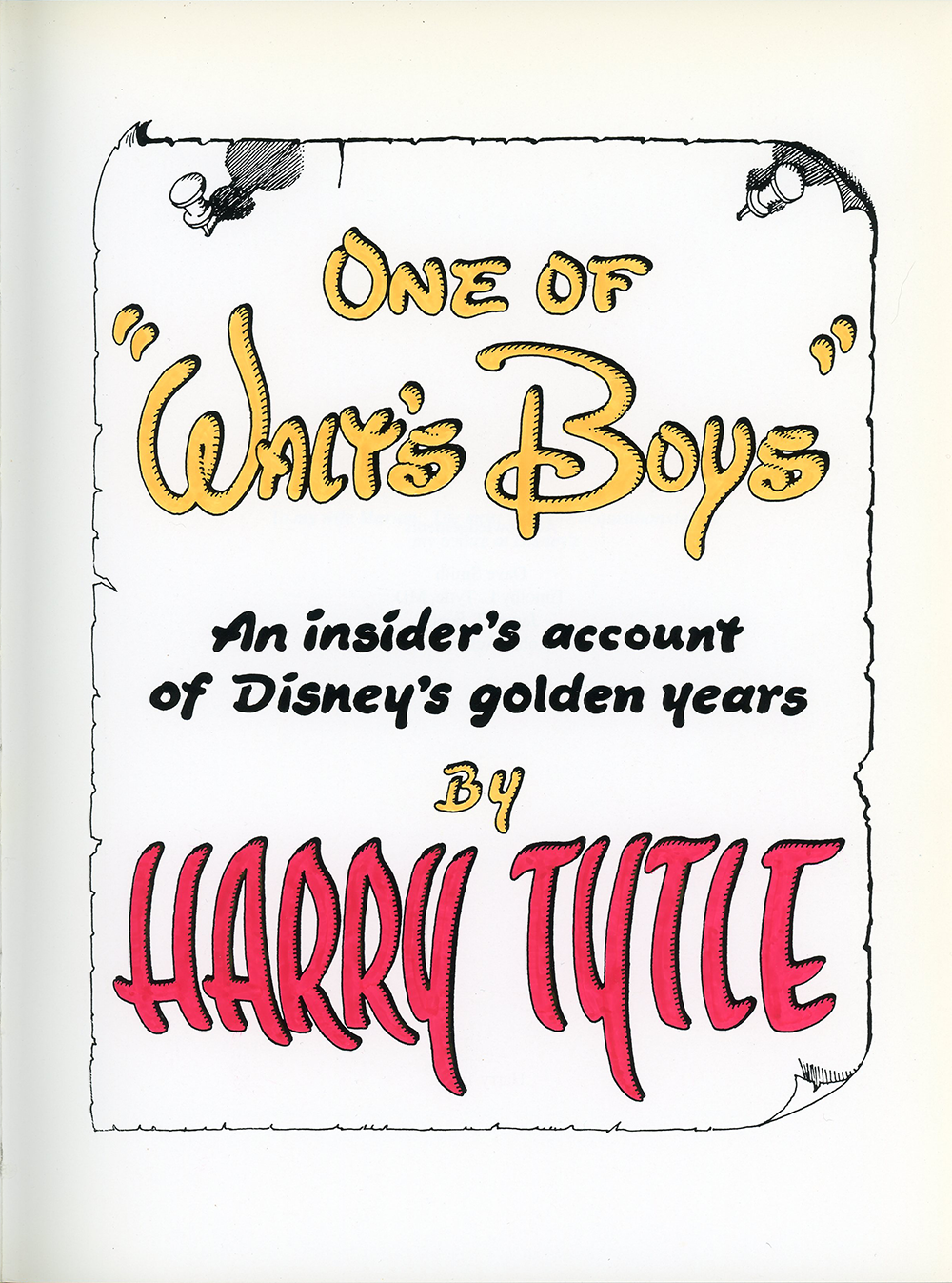 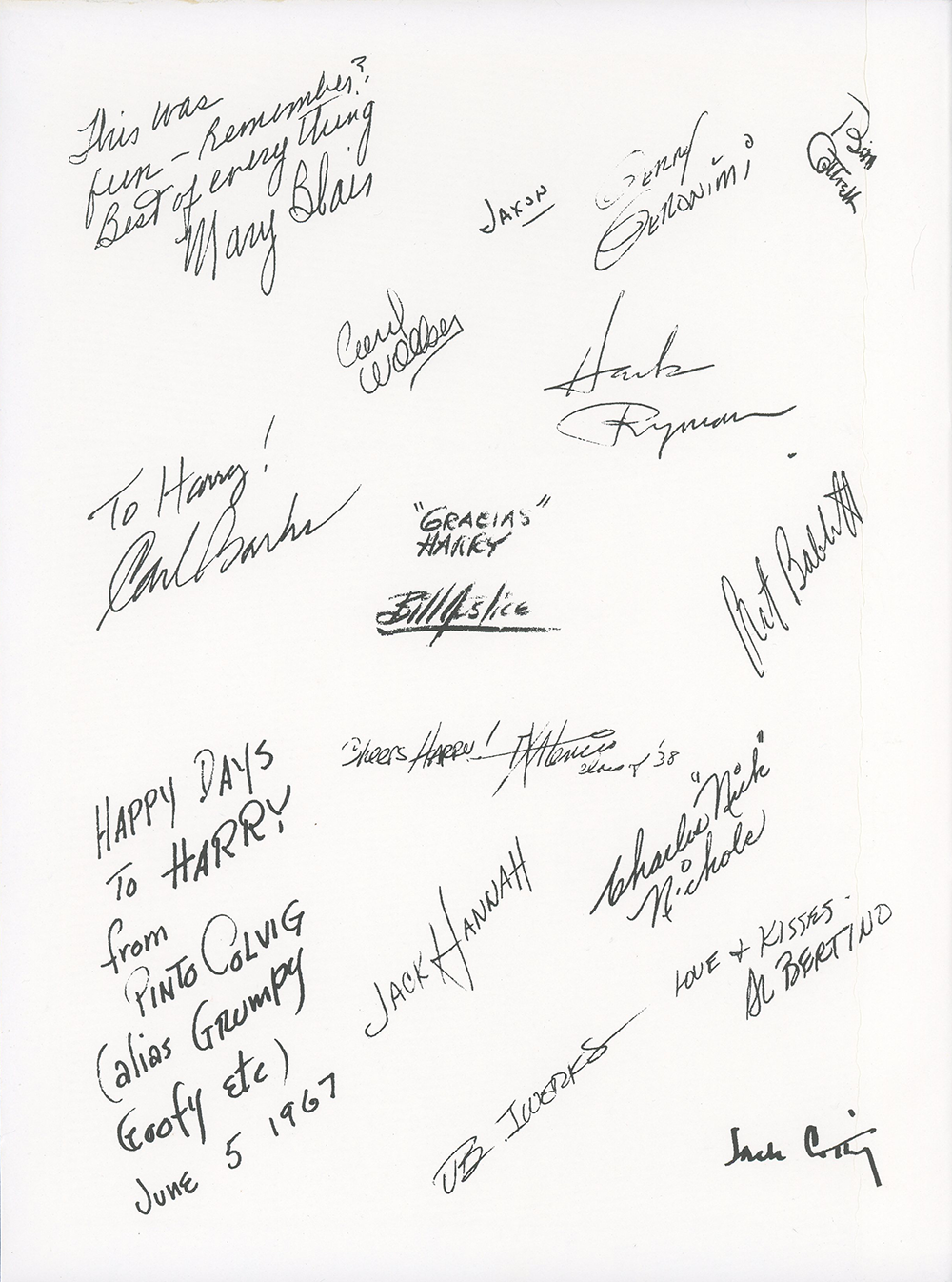 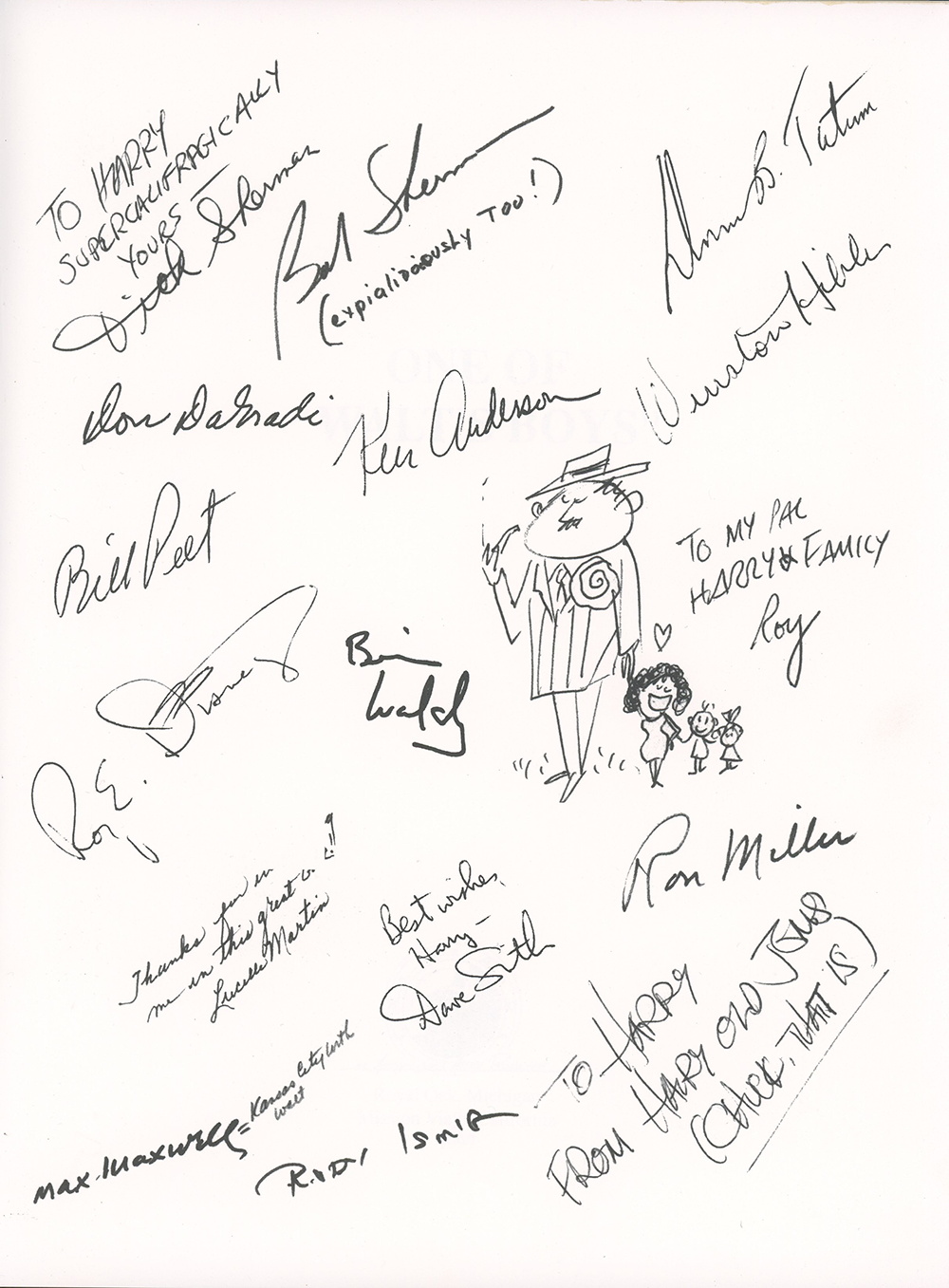 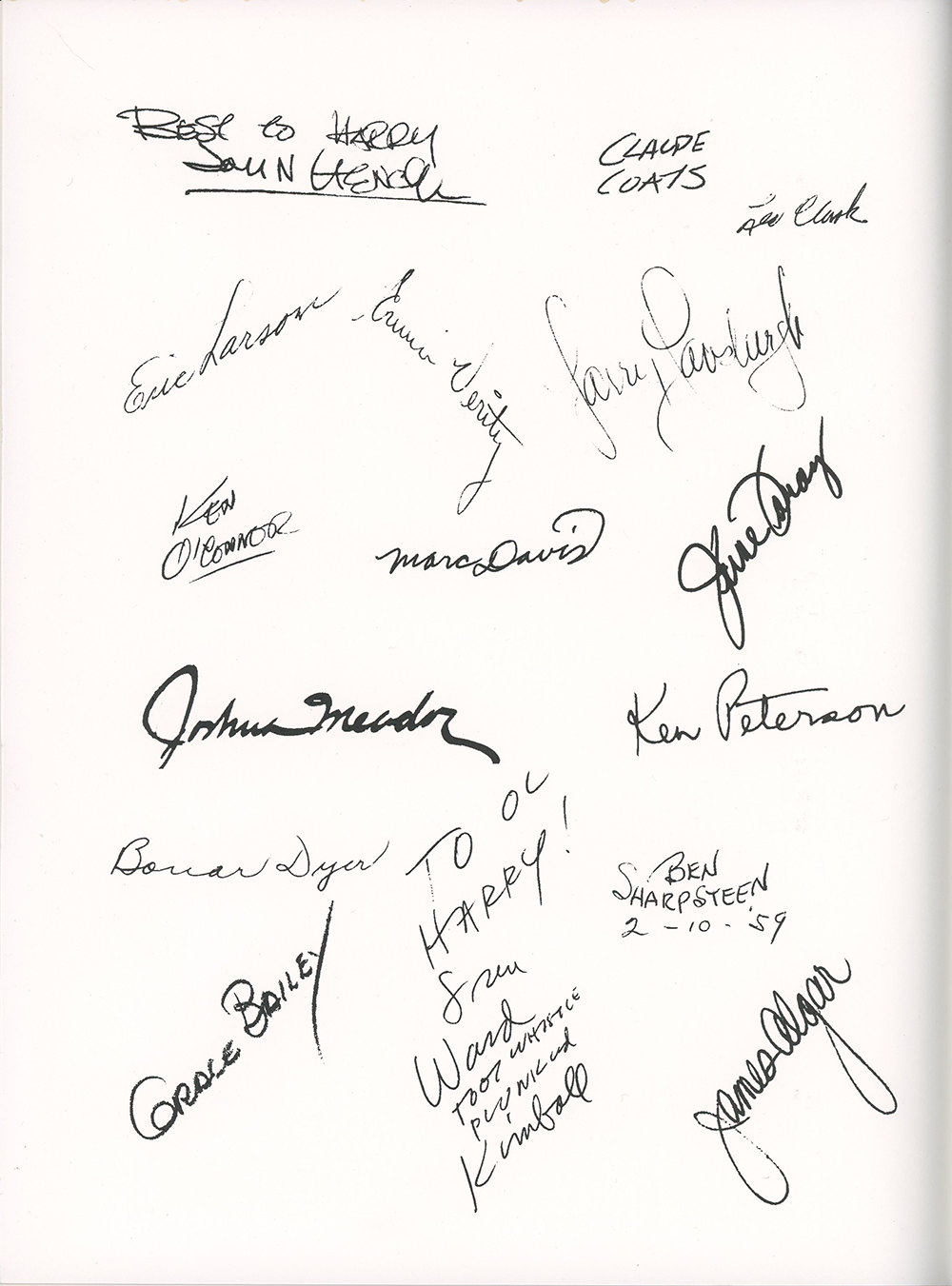 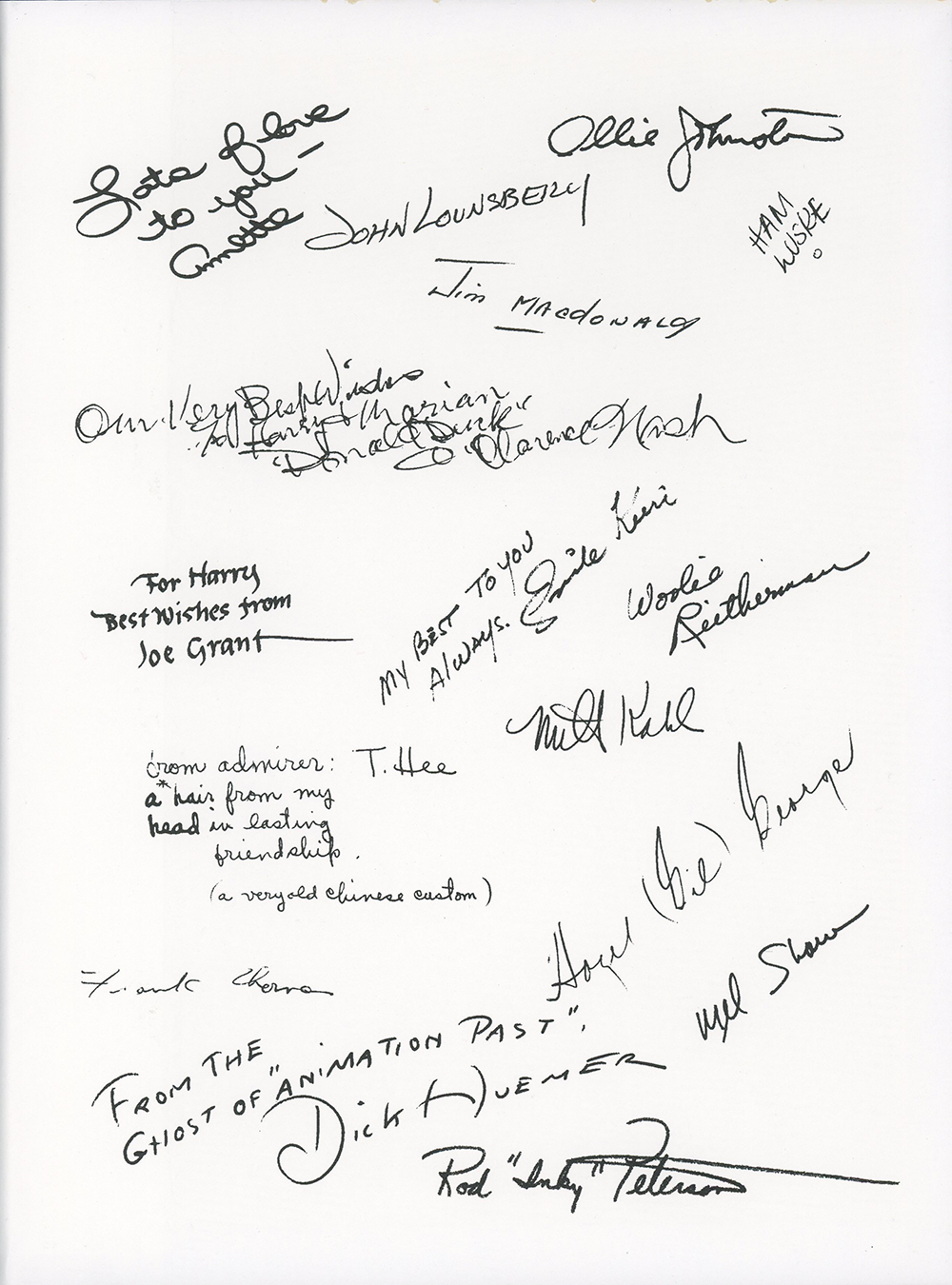 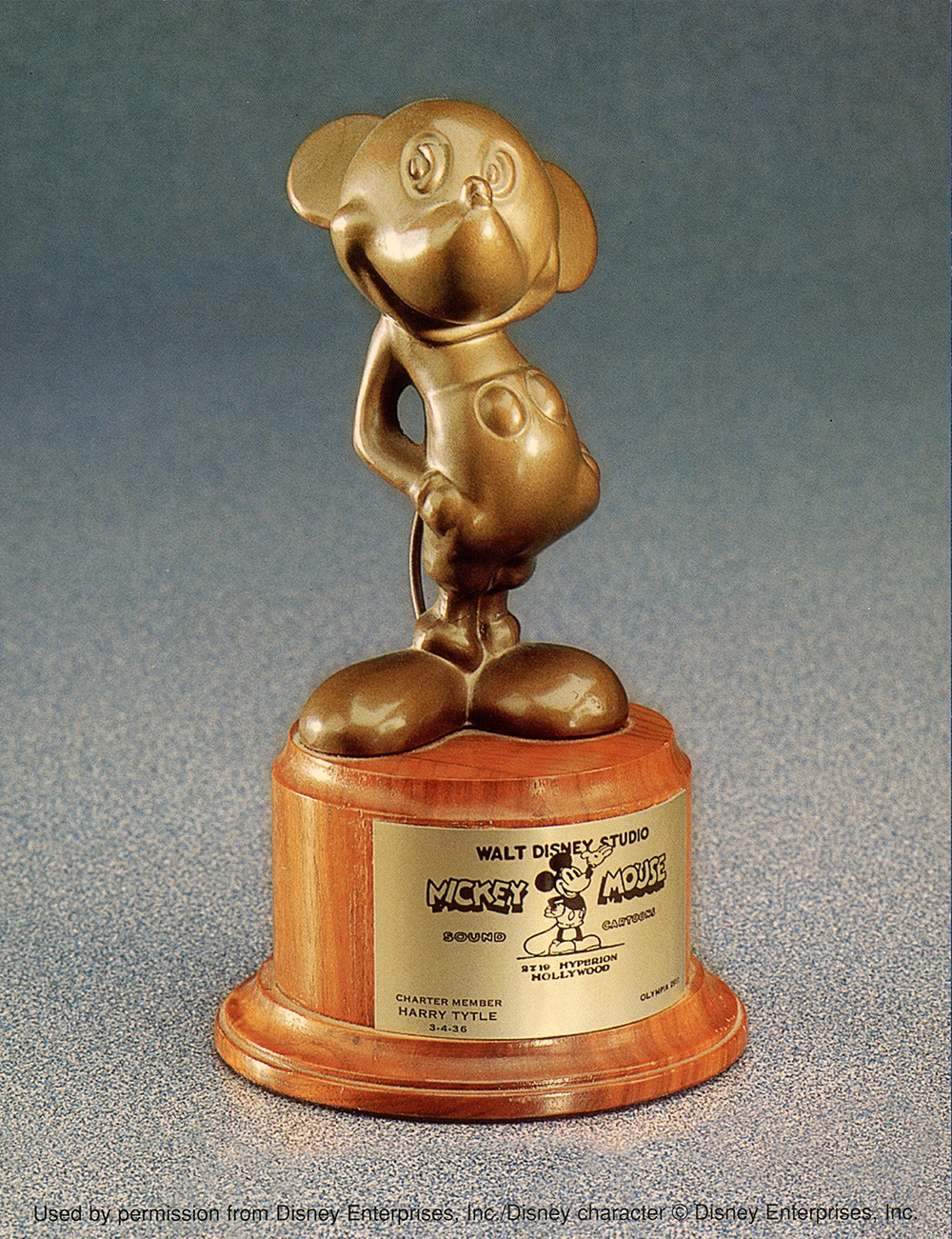